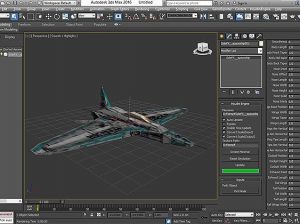 There is no simple answer but I want to talk a little bit about the different 3d applications, talk about the strengths and the weaknesses to hopefully help you figure out what might be best for you.

There is no such thing as the best 3d program, they all have different strengths and weaknesses and it depends on what you want to do so it’s a very personal thing.

They started moving them into different directions. 3d studio max became much more known for architecture, engineering as it integrates well with AutoCAD whereas maya has kind of become the weapon of choice in the film making visual effects industry because it’s got really powerful animation capabilities. It’s very popular, very widespread, very customizable and it’s got an extensible language that can be used to build lots of tools and pipeline things around it.

So Maya is really the tool if you want to get into film making, visual sects do learn Maya because  that’s kind of where most things are headed at the moment if you’re more into the architecture side of things or product design or engineering human built cars

While Maya is certainly the dominant player when it comes to film making and visual effects a new player within that space modern general has been around for a while as well is Houdini. Houdini has gotten popular because of the demand for a lot of organic effects like destruction fluids, fires explosions fumes, disintegration.

A lot of these style of effects have you seen like Avengers movies for example a lot of that is done with Houdini because Houdini as opposed to 3d studio max maya and cinema4d.

Houdini is a procedural 3d applications a very different workflow and allows you to kind of mesh and mash and flow data. It comes like a data pipeline but you can transform things in ways that isn’t possible in traditional 3d software tools and that’s why it’s starting to get really popular. obviously procedural programs require a lot of computing power but with computers getting more powerful that now becomes more

accessible and therefore I think Houdini is really taking off.

so Houdini is definitely also a great tool to start learning if you want to get into visual effects. The cool thing about Houdini is it’s got a free apprentice version which has all  features of the pro versions except that you know the rendering is a little bit limited and you do get a watermark but other than that  it is great to get started with.

I’ve got some beginner online 3D training ongoing as well if you want to check it out. You need a very different mindset. It’s a very data-driven as well so that can take a long time to get into it.  so mayor and Houdini are definitely the two tools that I’d look at if I want to get into film making in visual effects.

Now the other side when you’re talking about video obviously is motion graphics and for clean motion graphics abstract art and animation and also product design cinema 4d is really the place to go. The renders come out really nice and clean. It’s a very powerful tool it’s really easy to get into cinema4d out of the whole lot is probably the easiest one to just open it up. The interface is much more huge, different fluid, it’s easy to create things that put things together and make the stuff that looks really nice. 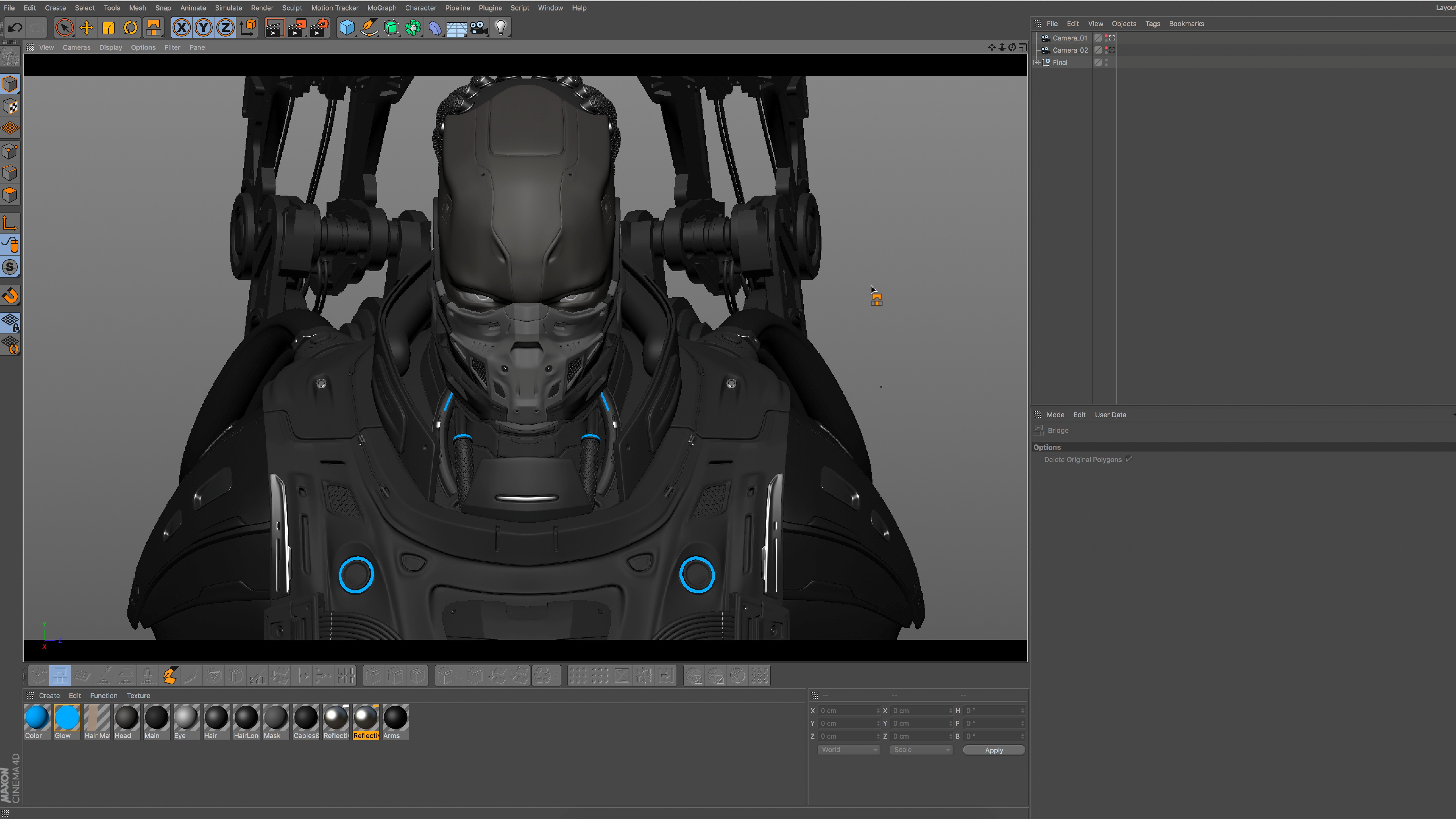 it’s got a lot of plugins like mograph  which are  a very powerful set of tools that you have within cinema 4d to create really cool abstract animations and motion graphics. So motion graphics definitely go into cinema 4d film making, visual effects.

Blend is a 3d program that’s cool, it’s open source  as anyone can use it. I actually like blender. I think blender is a great program, it’s really powerful. You can do destruction in it. It’s got full dynamic capabilities volume rendering fluid simulations, it’s got powerful animation rigging capabilities.

So why isn’t everyone using it? Why should I learn cinema 4d, 3d studio max, Maya and all these other tools?  there are two main reasons why blender is not more extensively used in the industry.

The first one is simply history. When a lot of these film making tools that affect Studios first came up the main tools that were available was 3d studio max, Maya and cinema 4d.

So  people have been built around those tools but if you’re now trying to introduce a new tool means you have to change all of your pipelines, you have to retrain all of these people. And then if you’re just one of many studios near the old man changing to a new tool and nobody else is using it you can’t interchange files like those whole workflows. The pipe and everything breaks and it’s a huge amount of cost to to switch over introduce something new. Houdini is a new player on the market but again it’s kind of been built on top of the pipeline rather than  shifting anything else out.

The second reason is simply lack of support. If you are a film studio or a visual effects studio and you’ve got a work do in their monthly million-dollar contract and suddenly there’s a bug in the program or something doesn’t work with blending, there’s no support, well it’s open source it’s free where you’re not paying anyone for lights and so there is no team liable for that product.

There’s nobody you can just call up and say hey this doesn’t work send your engineers over now, we need this fix because we need to get this done. So big movie studios like Autodesk behind 3d studio max and Maya just provide support. If anything goes wrong they’re there, they’re liable, they’ve got contracts in place to deal with all of that.

Because blender is open source and free you know if something goes wrong it’s like just wait for the next release. So I don’t see it changing an existing movie studios, if new movie studios come up it might start being introduced but I think that still struggles to then integrate with all of the existing studios because they still have pipelines set up around through these 3d max, Maya, cinema 4d, Houdini.